Pinot Grigio Doesn’t Have to Suck

When it comes to wine, trends can be as potentially damaging and despicable as storing your bottles to a full-blast heater. Trends can even go so far as to turn perfectly good grapes mediocre —and sometimes worse. Consider, if you will, Exhibit A: Pinot Grigio.

“If you step away from any [Pinot Grigio] that says ‘Veneto,’ you’ve already increased the quality,” offers Jim Clarke, the wine director at New York’s Armani restaurant. True enough: Thanks to some bulk producers who churn out rivers of insipid, golden-hued juice, an unfortunate glut of Pinot Grigio has been flooding the market for years, turning a respectable grape into, at best, insipid unmemorable vino. “It’s the most over-cropped, over-produced wine on the market, but it’s just a shadow of what the grape can do,” says Tony DiDio of the wine brand management firm TDS Selections in New York. “Instead of seeing serious wines for pairing, we see a lot of simple quaffing wines.”

To really understand the charms and grace of which Pinot Grigio is capable, turn your attention to the northwesterly climes of Italy’s Alto Adige region, where evidence of grape growing dates way back to 500 BC. It is in this Alps-rimmed region (where you’re far more likely to be greeted with a hearty “Guten tag!” than “Buon Giorno!” as 70 percent of the population here speaks German) you will find outstanding examples of what Pinot Grigio can and should be. Among the region’s 13,000 acres of vines (for perspective, that’s merely a third of the entire of Napa), nearly 60 percent are devoted to white grapes, with Pinot Grigio topping production in that arena.

When done well, Pinot Grigio is not only incredibly pleasing to the nose, but in a place like Alto Adige, it also expresses itself on the palate with gorgeous fruit, spice, great acidity (from the nose-bleed seats where it’s typically planted) and minerality from the limestone and slate-based soils. And with interesting, outside-the-box thinking, —like adding a little skin contact from this rosy-skinned grape varietal (it’s not uncommon for the current darling of wine geekdom, “orange” wines, to be made from PG, gaining a pretty copper-tinged hue from time spent fermenting on the skins), fermenting in the barrel and aging in oak—there are many interesting expressions out there that more than deserve your cork-popping attention.

You might also be interested in Eric Asimov's take on Pinot Grigio in the New York Times. 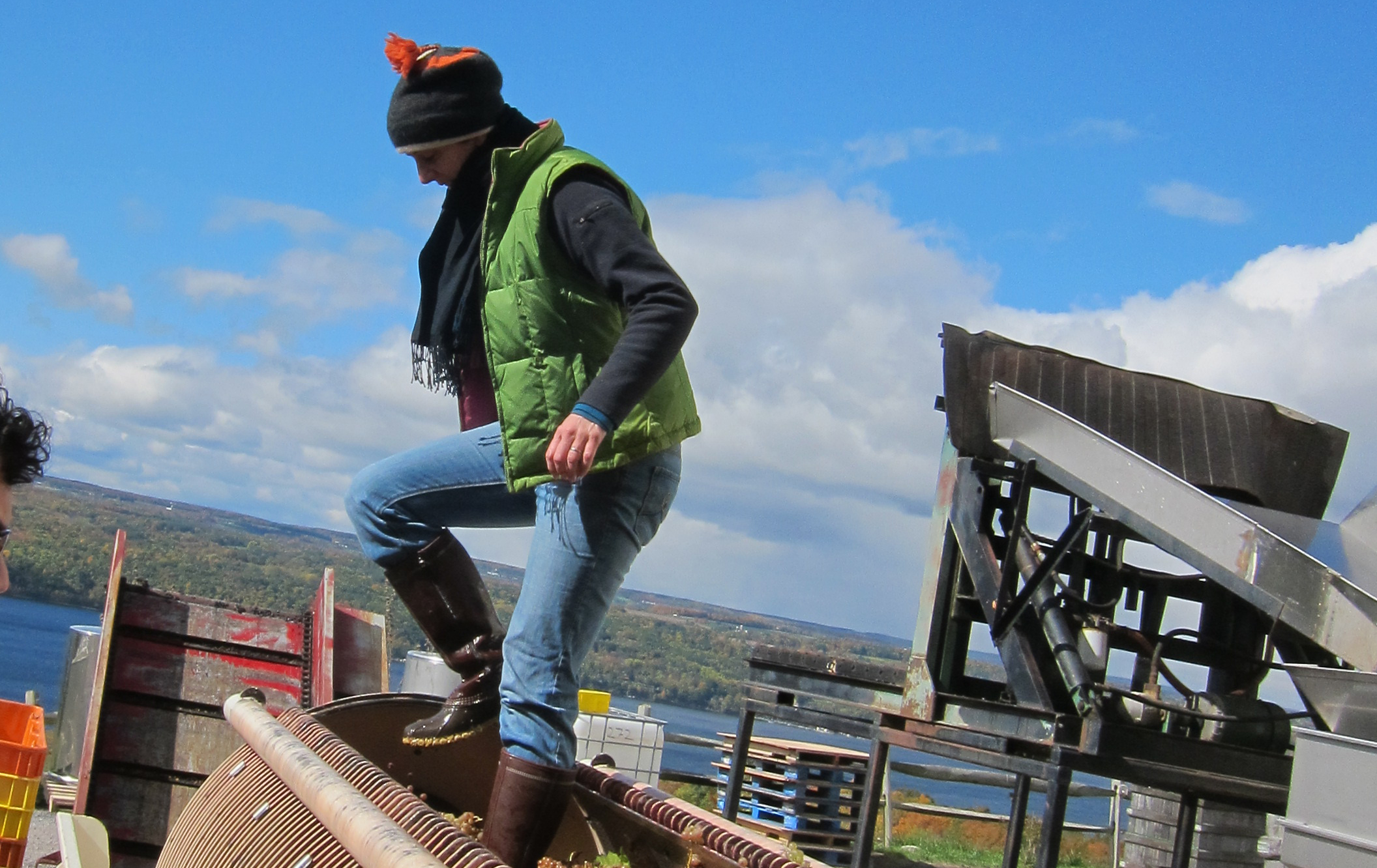