The Rise of the Hipster Sommelier

Who do the young hipster somms of NYWC (New York Wine City) think they really are? Call it a collective delusion they're suffering from if you will, but that doesn't alter the fact the hipster somms have an all-American hardwired-for-positive conviction they are the New Masters of the Universe!

Let's face it, since the Financial Crisis bond and equity traders just haven’t had the aura of invincibility or the corresponding swagger that they used to. Nobody went to jail, but Wall Street's erstwhile sex appeal is now toast. And, who gives a shit about stocks and bonds when you can deal in Holy Burgundy, Nebulous Nebbiolo or another Natural Born Wine? White, red or orange, it doesn’t matter as long as it’s a fancy wine that needs a cool ambassador to make it even barely comprehensible to a normally intelligent person.

Of course, the hipster somms are a special sub-group of the Hipsters as a mind-boggling, jaw-dropping whole. I know what I’m talking about because since September 2015 I’ve lived on Bedford Avenue, the main drag of Williamsburg in Brooklyn a.k.a. Hipster Central. There I’ve undergone deep immersion. The first thing that always strikes me about male Hipsters is the way their hair has been obsessively stage-managed. The hair and beard cuts, the hair and beard combing are so precise it’s positively scary (think Invasion of the Bodysnatchers!) Then there’s the way they’re always impeccably dressed – the precision is of the cut! – with exactly the right purposefully tattered edges in order to avoid being taken for conventionally stylish. The female version of this pose is rather less uniform with four or maybe five alternative looks, but in the end it’s equally submissive in its beautiful soullessness.

The walk and the talk (both male and female) conform to the same studied pattern. Listen to some hipsters, and they’ll leave in you in no doubt that they really mean it all and they really care about those oh so worthy causes. That is, until you think through what they actually said.

The amazing thing about the hipster somms is how their specialization in niche beverages, and the exaggeration of the hipster pose this resulted in, made them even more attractive to a crowd with a compelling need for sexy new heroes. With their mute attentiveness and adoring gazes that countless wine geeks and foodies are telling the hipster somms they’re right to have a staggering sense of their importance. They’ve become like rock stars with devoted entourages that reflect back at them their own self-image.

No doubt, many readers would love to hang with hipster somms and slurp some of those fancy wines with them, or take a hipster somm home for the night. (Don’t get me wrong, I’ve nothing against good old-fashioned lust!) Some want to go even further and become one of them in order to wallow more thoroughly in their sexiness (think Being John Malkovich!)

That’s why I’m warning you now that I’m about to destroy those daydreams. If you want to avoid suffering that loss of innocence, then STOP READING RIGHT NOW! From here on in a healthy skepticism of clever poses is a major advantage.

For me meeting a hipster somm was often like a blind date with a stunningly beautiful android that went horribly wrong. In the first moment they looked so very right! That mane of glistening hair, the shining oh so intense eyes, and much more I shouldn’t mention because it wouldn’t be PC! And they sound so very right too! They are full of information about wine and all that stuff just pours out of them like a pure spring gushing from the naked rock!

Even I was often captivated by the Most Amazing Show Planet Wine Has Ever Seen. They talked about fancy wines so obscure I’d never heard of them, and from the way they told the story behind the wine it was clear they knew the guy who made that juice personally, and (s)he really was the most amazing person on Planet Wine. It was all so fucking cool that I felt like a complete moron for having known none of this before they started speaking, in spite of having more than 30 years of professional experience.

Then, they poured the wine and bingo! Suddenly, Andy Warhol’s fifteen minutes were up for that hipster somm and I felt stone cold wine frigid. What was the problem? The smell and taste of the wine, a.k.a. the liquid truth in my Riedel glass. Don’t get me wrong, I love discovering new wines, particularly from little known regions and/or grapes, just as long as they smell and taste good. The problem with many of the hipster somms’ recommended wines was that they were light years removed from tasting good, often smelt seriously bizarre, and at worst they tasted disgusting and/or totally oxidized and/or faulty. Then the check came and I realized I just blew a pile of money on confronting that painful liquid truth: ouch!

Clearly, some members of the media were so seduced by the Most Amazing Show Planet Wine Has Ever Seen they didn’t actually smell or taste the wine that the hipster somms served them. Otherwise I can’t explain how so much attention was lavished on this new category of personalities by the magazines and blogs that live from interviewing, glamorizing and idealizing the coolest people out there. That would also help explain why so far nobody bothered to ask the $64,000 question: who the hell are they actually?

One thing’s for sure, the hipster somms are a new species, the first of them having emerged during the fading years of the 20thcentury. I had my first encounter with a hipster somm in the summer of 2000 in Los Angeles. Christian Navarro was then a very smart, charming and good-looking young guy who People Magazine had recently called the “Wine Merchant to the Stars”. That was true, although back then Navarro was just a salesman at a wine store called Wally’s. He did well though, and a couple of years back he became the co-owner and president of Wally’s. He therefore can’t be considered hip any longer, but back in millennial La La Land he was ultra-cool.

A good biologist will tell you that every species not only has its own distinctive habitat, but is also part of an eco-system and a food web. LA turned out to be too harsh an environment for the population of hipster somms to multiply very fast, but during the first decade of the 21stcentury NYWC rapidly attracted them from all across America and beyond. It now has the highest density of hipster somms in the entire US.

With the fast staff turnover in the city’s restaurants and the large number of new openings every year Manhattan and the coolest parts of Brooklyn are an ideal eco-system for these young, hip and ambitious wine nerds. Right now there seems to be an abundance of food for them and there’s a good reason for the current feeding frenzy. 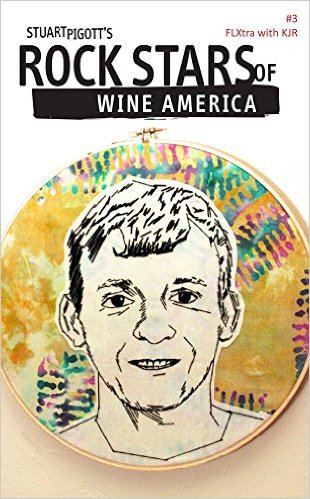 I hardly need point out that in Manhattan and the coolest parts of Brooklyn restaurant rents are sky high. This is the reason that a glass of good wine in one of the restaurants and bars where a hipster somm works often costs $15 (i.e. $75 per bottle), add tax and a tip and there goes a $20! Those stratospheric monthly rent bills also encouraged many restaurants and wine bars to hold down staff costs by hiring a young hipster somm, rather than a mature MS (Master Sommelier) with a stack of experience and a salary to match.

This created the platform for the hipster somms’ dramatic leap to become the New Masters of the Universe. To find out how their world is when you experience it from the inside read Part 2 in just one week’s time. WATCH THIS SPACE! 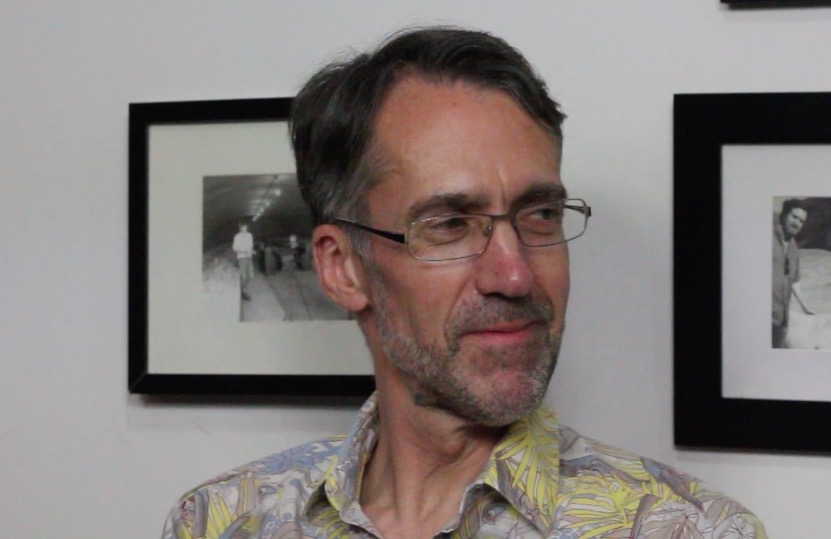