The Tippler Ten: Robert Dwyer's Favorite Places To Wine And Dine In Boston 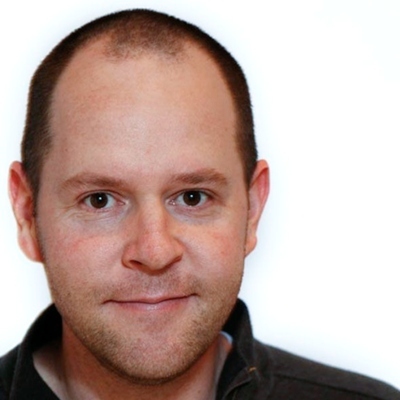 Robert Dwyer likes wine, but he loves good-valued wine all the more. His intrigue began back in 2000, and having been living in San Jose, California, he had a unique opportunity to travel to Napa and Sonoma while on work trips. Now living in Wellesley, Massachusetts, a suburb about 15 miles west of Boston, he runs The Wellesley Wine Press, "a consumer's view on finding and enjoying wine." He blogged about wine before, beginning in 2003, but it was in 2008 that he started his publication to focus exclusively on wine.

Also, don't let the "value" he praises let you think any less of his palate, he carries a Wine & Spirit Education Trust Level 2 Intermediate Certificate in Wine and Spirits while he is also trained as a mixologist.

Grape Collective editor Jameson Fink recently caught up with wallet-friendly enthusiast about his favorite local haunts in (and around) the city he calls home.